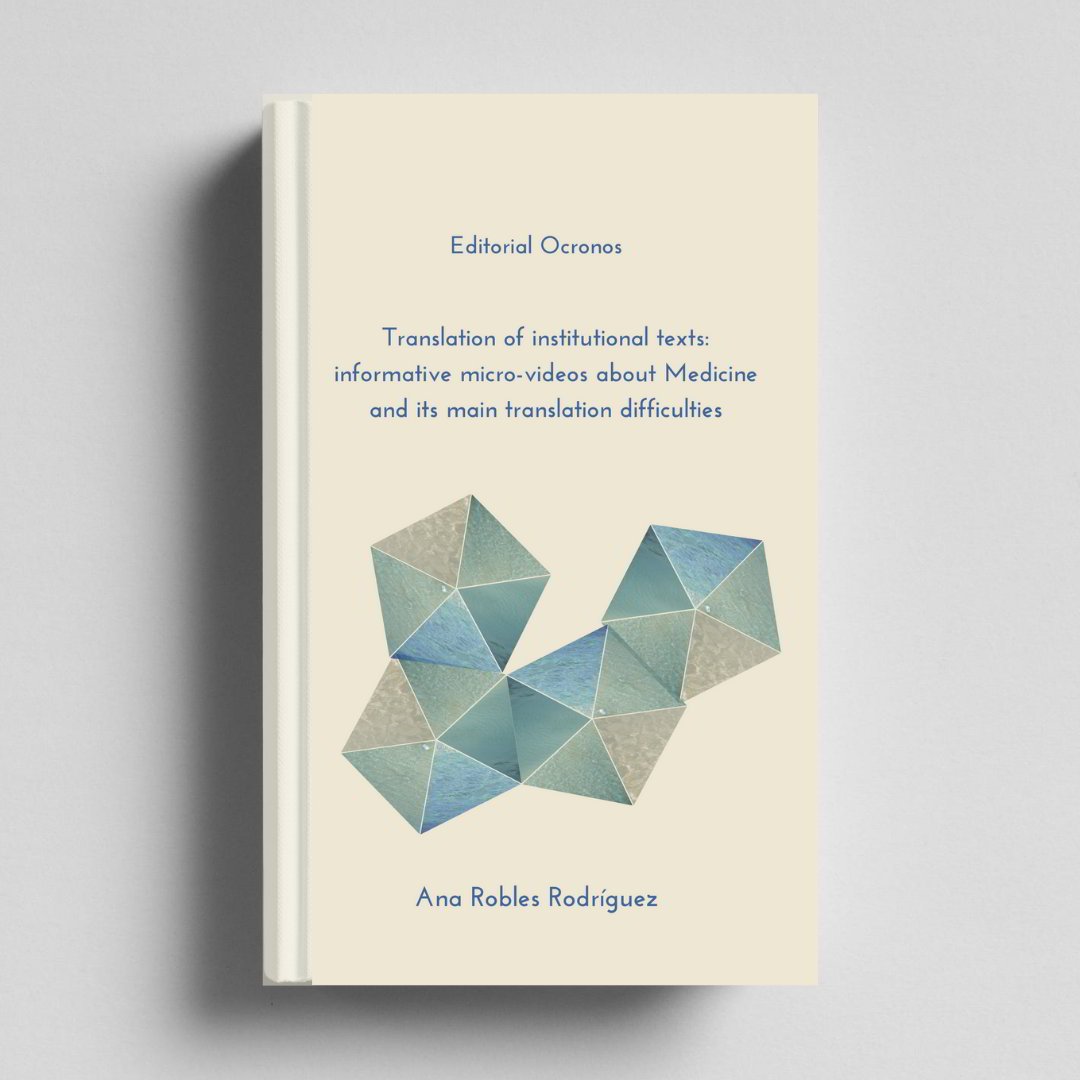 In this final grade assignment the theme will be the inverse translation of institutional texts related to medicine. The first aim will be to translate from Spanish to English a corpus that consisted of several texts resulting from CanalUNED micro-videos; these texts delve into the causes, types or epidemiology of different illnesses, from schizophrenia to Alzheimer, and therefore in them specialised medical language is used. In addition, during the process of translation I will compile the difficulties found and analyse the way to solve them. Key points in this analysis will be terminology and discourse structure, working especially with two theories: Cabré’s Communicative Theory of Terminology and Mann and Taboada’s Rhetoric Structure Theory. Finally, the translations obtained will be used to record a new video for each one of the texts that will be available to everyone who would be interested on internet.

This final grade assignment will be developed in the area of Professional Translation and its specialised uses, specifically in institutional translation from Spanish to English.

The theme will be the translation of institutional texts related to medicine. From the start, my idea was to work on a practical issue as is translation, a field in which I am really interested to delve into once I finish my grade. Within the scope of translation, I chose medical translation due to my professional relation with health sciences, since I am physiotherapist and I am used to work with medical texts. The language used in this texts is one of the so-called LSP (Language for Specific Purposes), languages used for communication between experts or even produced by an expert although the recipient of the text is not. As we can read in Esteve Ramos’ Discourse Analysis and Terminology in Languages for Specific Purposes, medical English is the general term for the language used in different genres (case reports, review articles, experimental articles,..) and topics (homeopathy, orthopaedics, etc). Here the corpus was selected by my tutor, Iria da Cunha Fanego, from Canal Uned micro-videos. She chose eight videos related to different diseases, that are explained in a concise and specialised way so that anyone can learn more about them. They are aimed at general public but produced by experts (doctors, researchers, patients) so the texts can be considered as specialised texts.

The fieldwork itself will be based on the transcriptions of these videos made by a UNED team of specialists in this task, for accessibility purposes. Firstly, I will expose the methodology that I will follow for the research, divided in steps. Then, after applying it, in the fieldwork I will analyse the main difficulties related to terminology and discourse analysis appeared during the cited fieldwork. The final aim is to see how important is terminology and text structure in this special kind of texts, and also to explore the additional difficulty that will imply doing an inverse translation into a language that is not my mother tongue. Finally, new eight videos will be recorded exposing orally the target texts and they will be uploaded to Youtube, available for everyone interested. 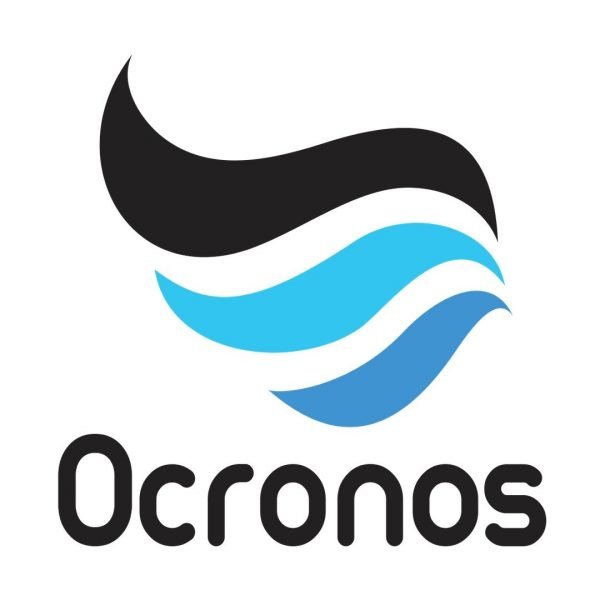